Mustang Soccer League with 65% of all players participating at this level of play.

U9-U19 will practice 1-2 times per week and will have 1 game on the weekend. Pratice dates/times/location will be determined by your child's coach. Coaches will be reaching out to parents with this information by July 31st.

School/Zone Codes: Your school and zone code tells the League where your player attends school and the area in which you live. This information is used for team formation so it is important that it is correct. Click here

Parent Coach Registration: All Recreational head and assistant coaches must register separately from their player to be considered for a coaching position.  To register as a coach or assistant coach click here.

Recreational Player Registration: To play in the Recreational league you must complete an online League registration for your player. No further action is necessary to be placed on a Recreational or Recreational  Plus team. To start the process, click here.

Rec Plus Registration: The Rec Plus program is available to Recreational U9-U14 players. It is a single registration and you must register in the appropriate age group for Rec Plus.  Go to the Rec Plus page for a full program description.

Team Formation: Teams are formed based on school/zone codes. Returning coaches are allowed to request a certain number of players from their previous season, depending on age group, which includes the children of the head and assistant coaches.

Friend Requests: Because of the size of the Recreational division, the league is unable to accommodate any coach, team, practice schedule, carpool, or after school care requests.

Standings: In the event of a tie, the winner will be determined by the following “tie-breaking” rules. If more than two teams are tied, the tie-breaking commences with the 2nd step, then reverts back to the 1st step when two teams are left tied:

3rd     Goals against: the team giving up the fewest number of goals.

4th     Goals for: the team with the greatest number of goals scored, to a maximum of (4) four goals per game.

6th     Ejections:  the team with the fewest ejections (red cards)

7th     Cautions: the team with the fewest cautions (yellow cards) 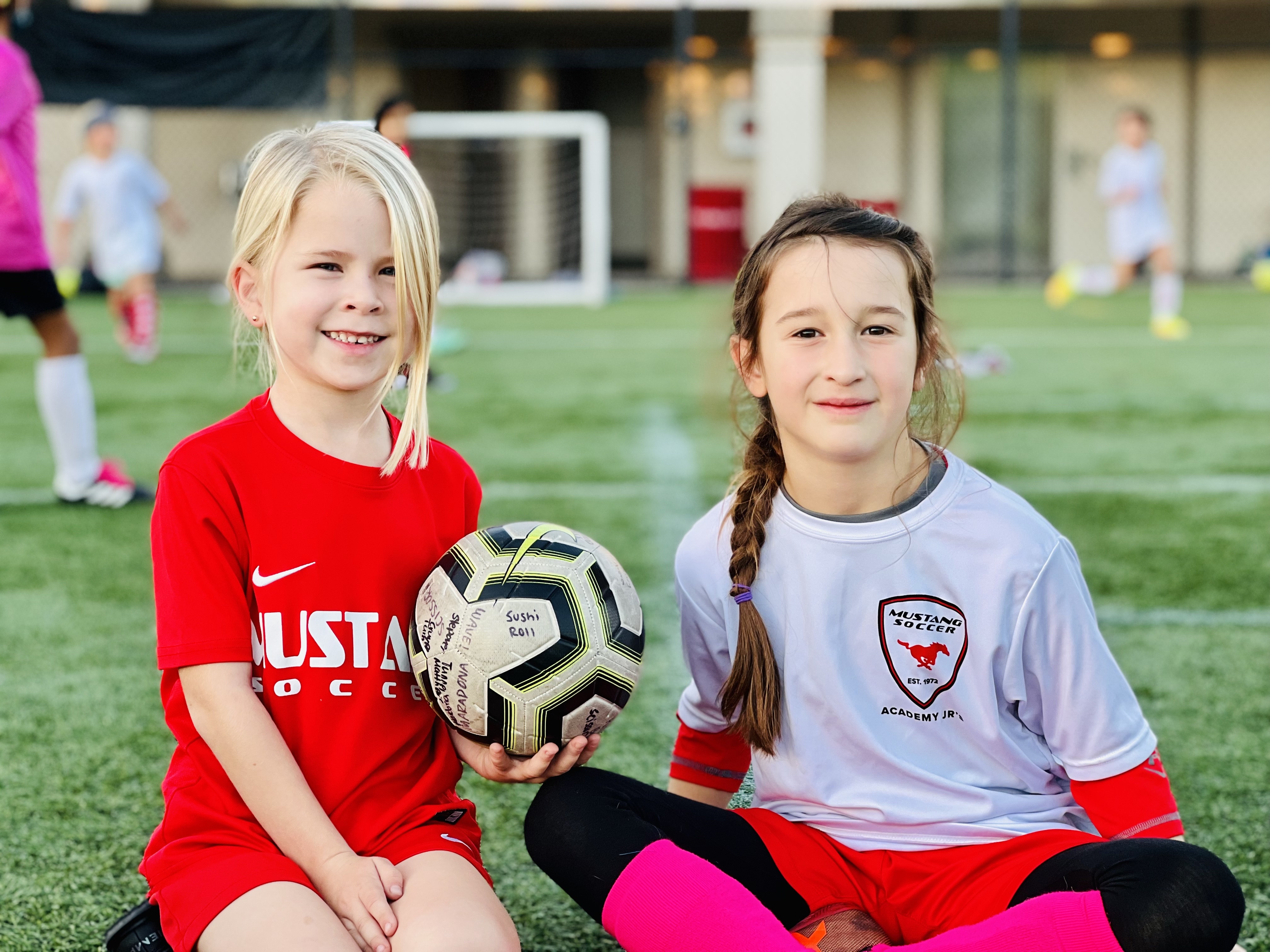